At the meeting, Liu Zhiting, chairman of the group, reported to the leaders who came to inspect the company's production, sales and tax payment in the past year, as well as the development plan and work arrangements for 2014. The municipal leaders fully affirmed the achievements of our group in the past year, especially the innovative measures in the development of circular economy and winter construction, gave high praise to the production, operation and construction of our group, and said that the municipal government will do its best to pay attention to and support the development of Jinchang. 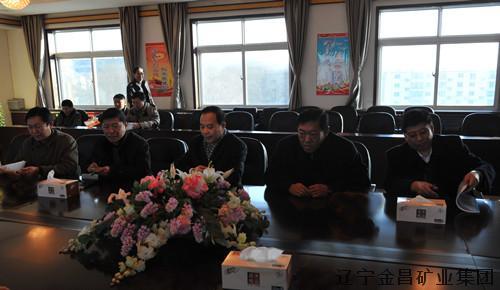 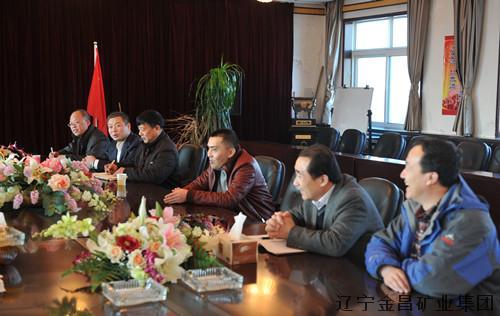 Liu Zhiting, chairman of the group, is reporting work