The show kicked off with the chorus "Singing the Motherland", and the employees were full of spirit and singing loudly, expressing their love for the great motherland.

Since its establishment 20 years ago, Jinchang Group has increased the scale of fixed asset investment from 10 million yuan to 5 billion yuan, covering mining, agricultural product processing, logistics, finance, real estate, hotel, medical and other fields, and the group's annual operating income has reached 2 billion yuan, becoming one of the important forces to promote the local economic development.

While developing itself, Jinchang Group actively fulfills its social responsibilities, and has donated more than RMB 30 million to the society in the past 20 years, making positive contributions to the development of local economic and social undertakings.

The theatrical performance reached its climax in the chorus "Without the Communist Party, There Would Be No New China" and came to a successful end. 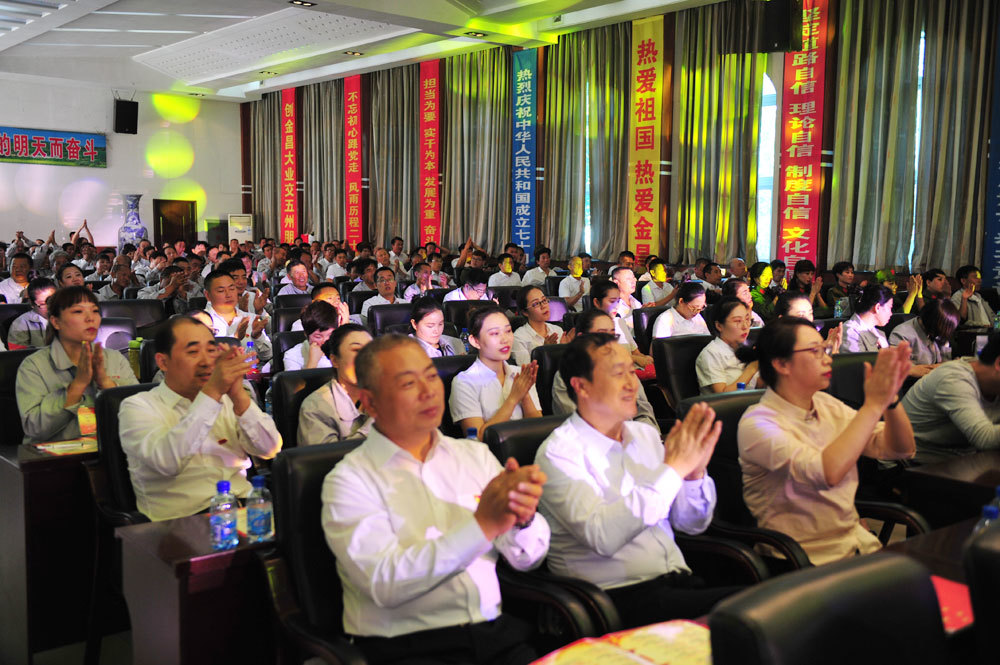 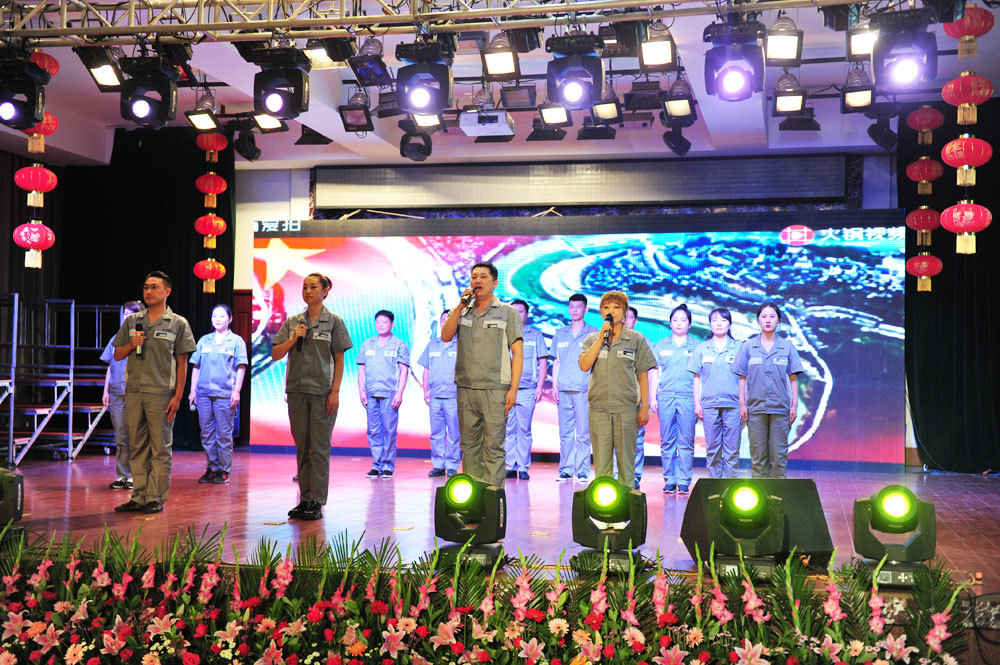 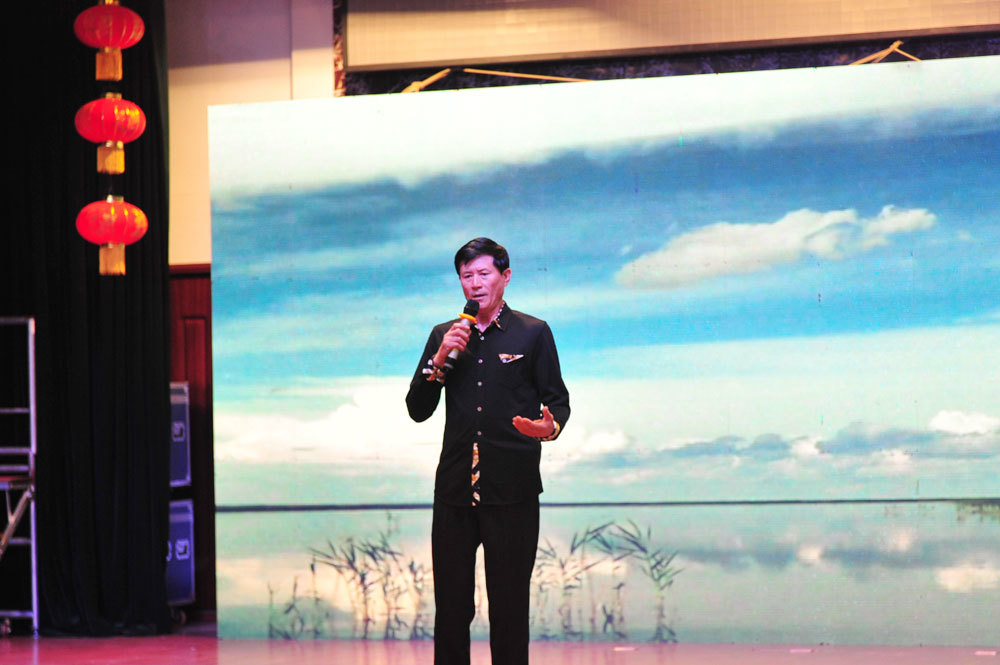 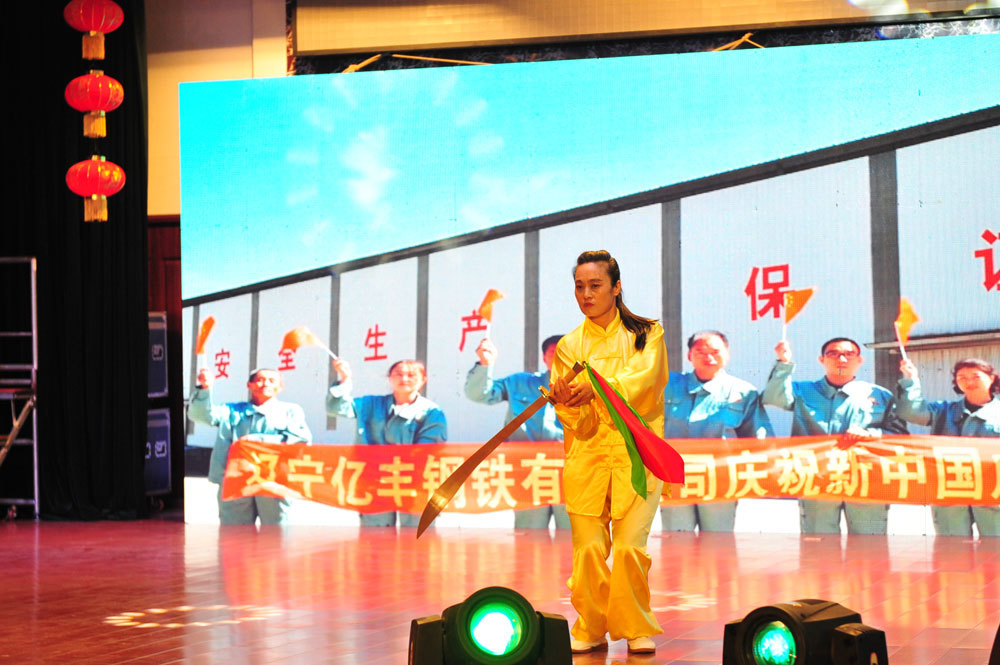 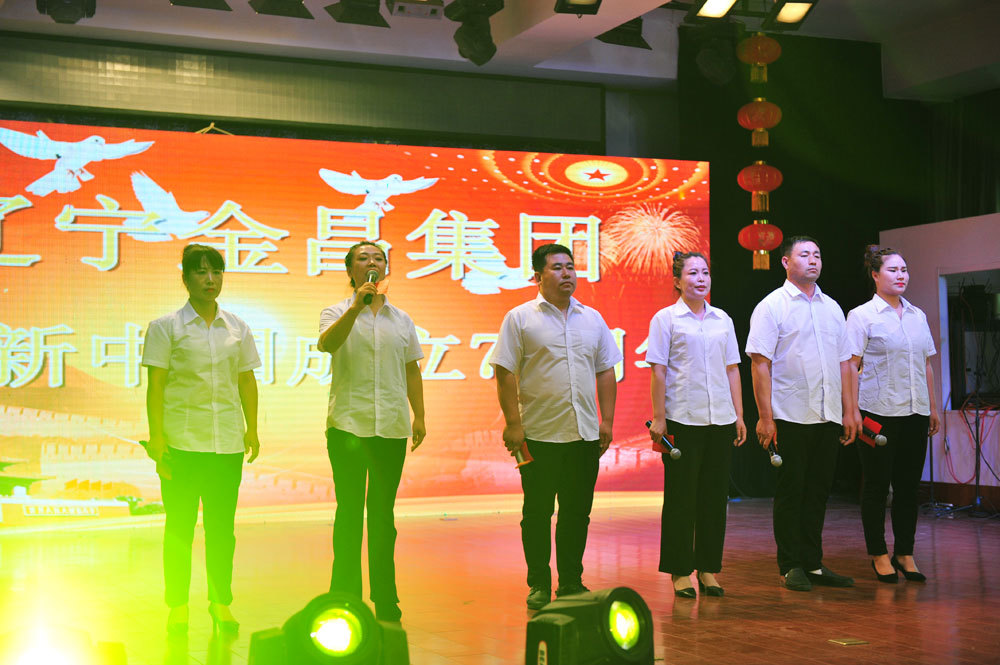 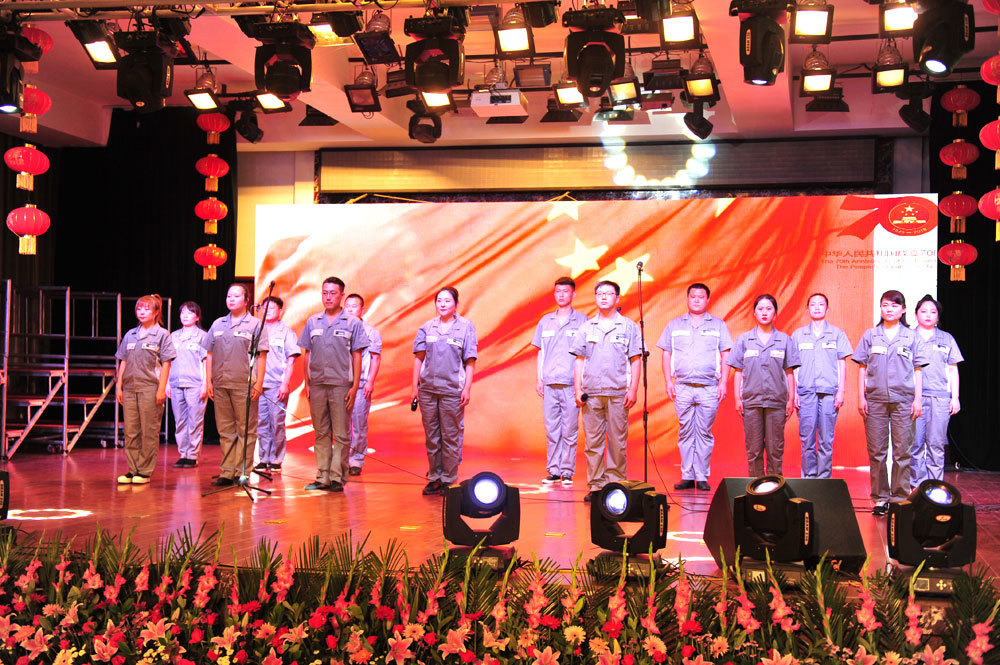 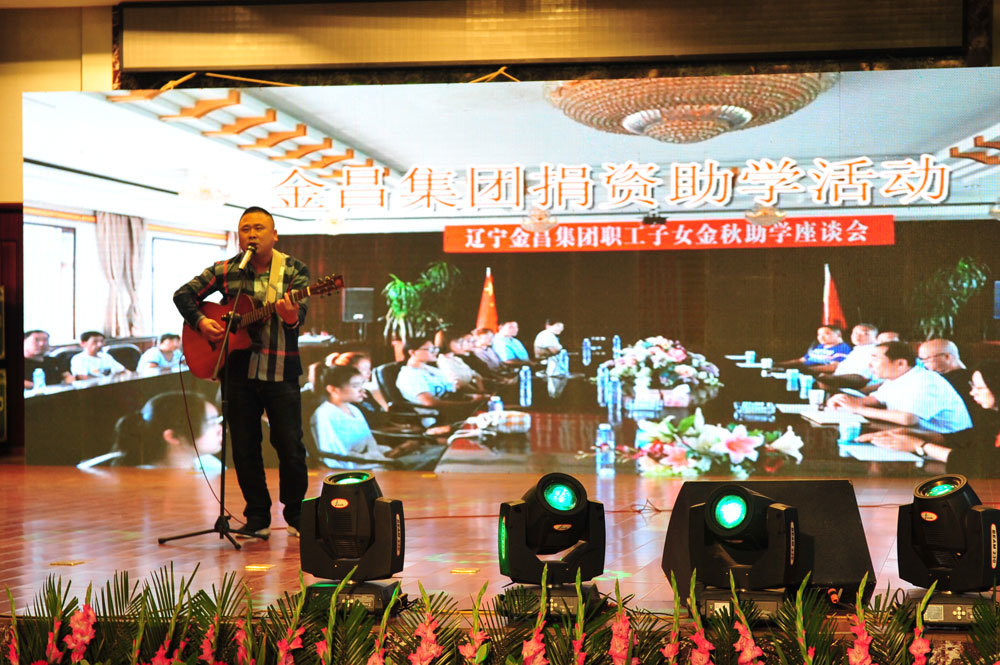 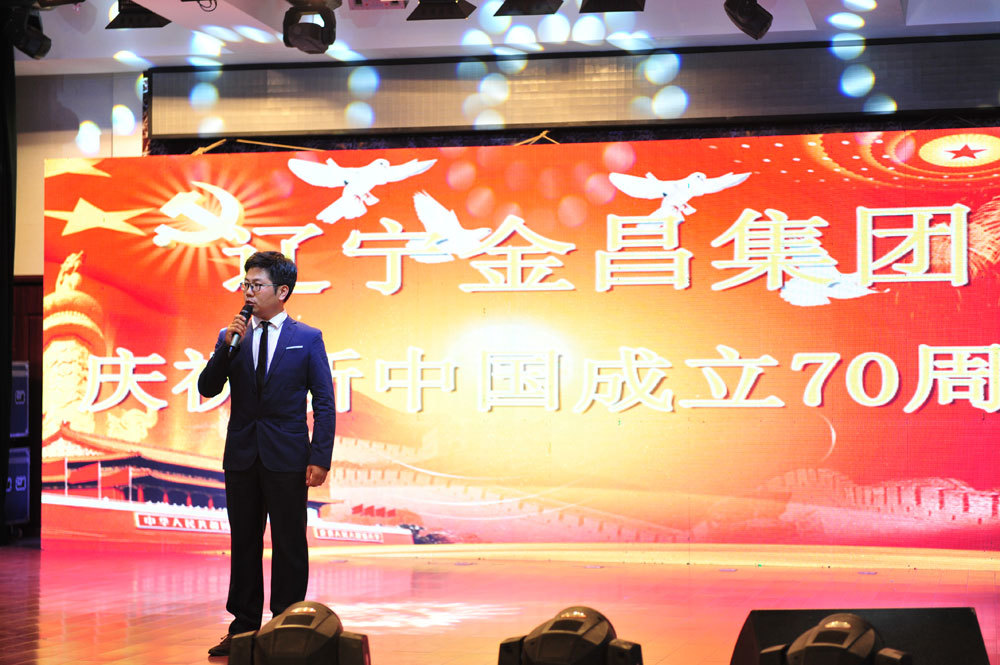 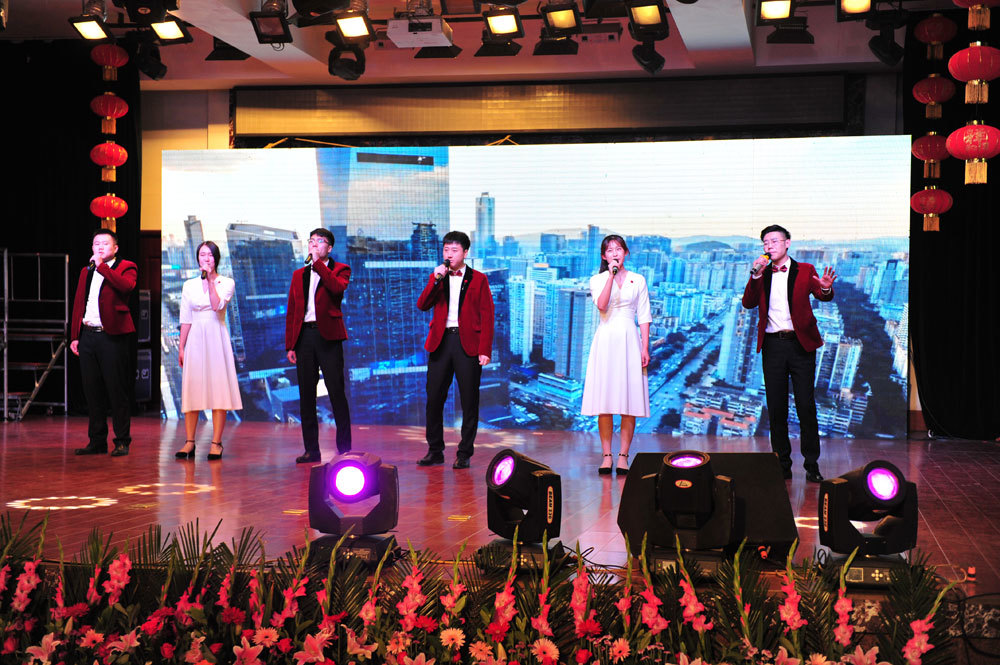 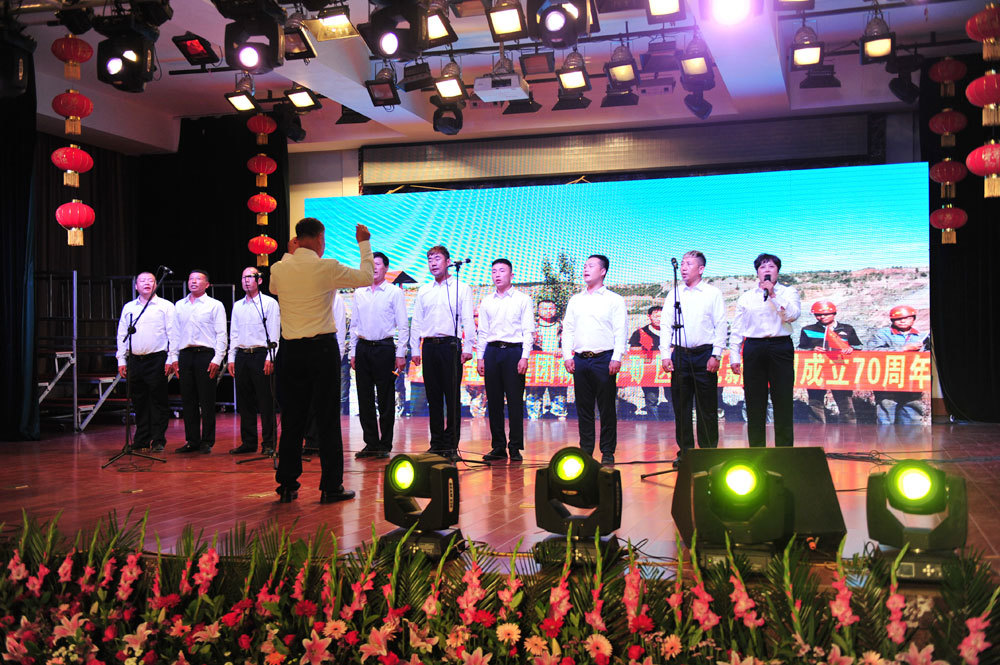 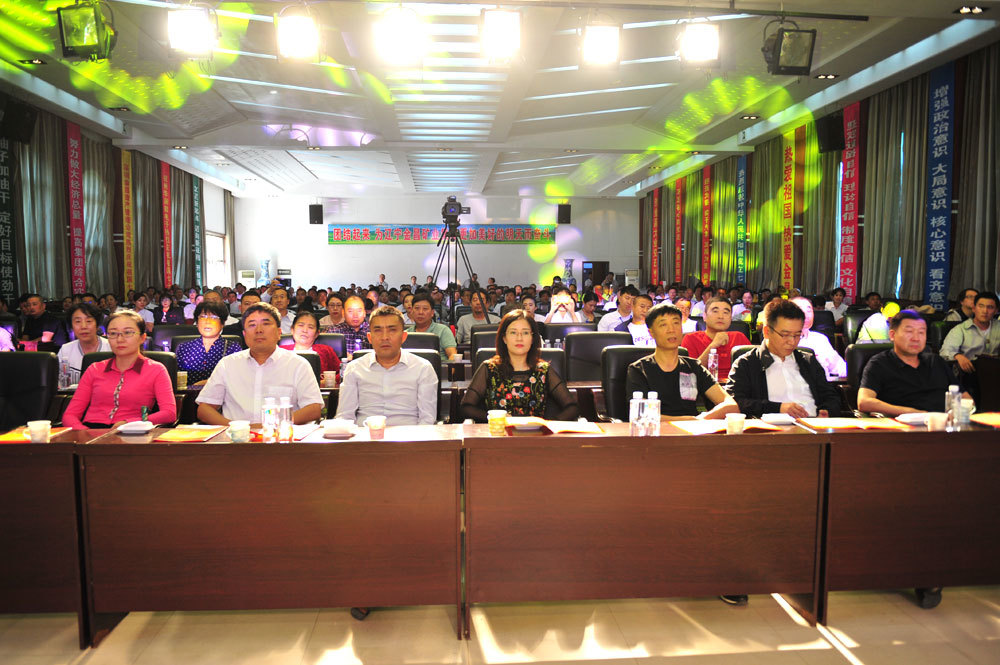 The 98th anniversary of the founding of the CPC

The 98th anniversary of the founding of the CPC