Recently, at the ceremony held in the conference room of the group company to celebrate the 100th anniversary of the founding of the party and the oath-taking ceremony for new party members to join the party, members of the group party committee led the new party members to take a solemn oath. The congress identified 14 active comrades who joined the party and 6 who became regular party members. The cadres and workers attending the meeting were full of passion and pride in their hearts, truly feeling this supreme glory, and jointly wished that our great, glorious, and correct Communist Party of China would live long live, and the great motherland would be more prosperous and stronger tomorrow. 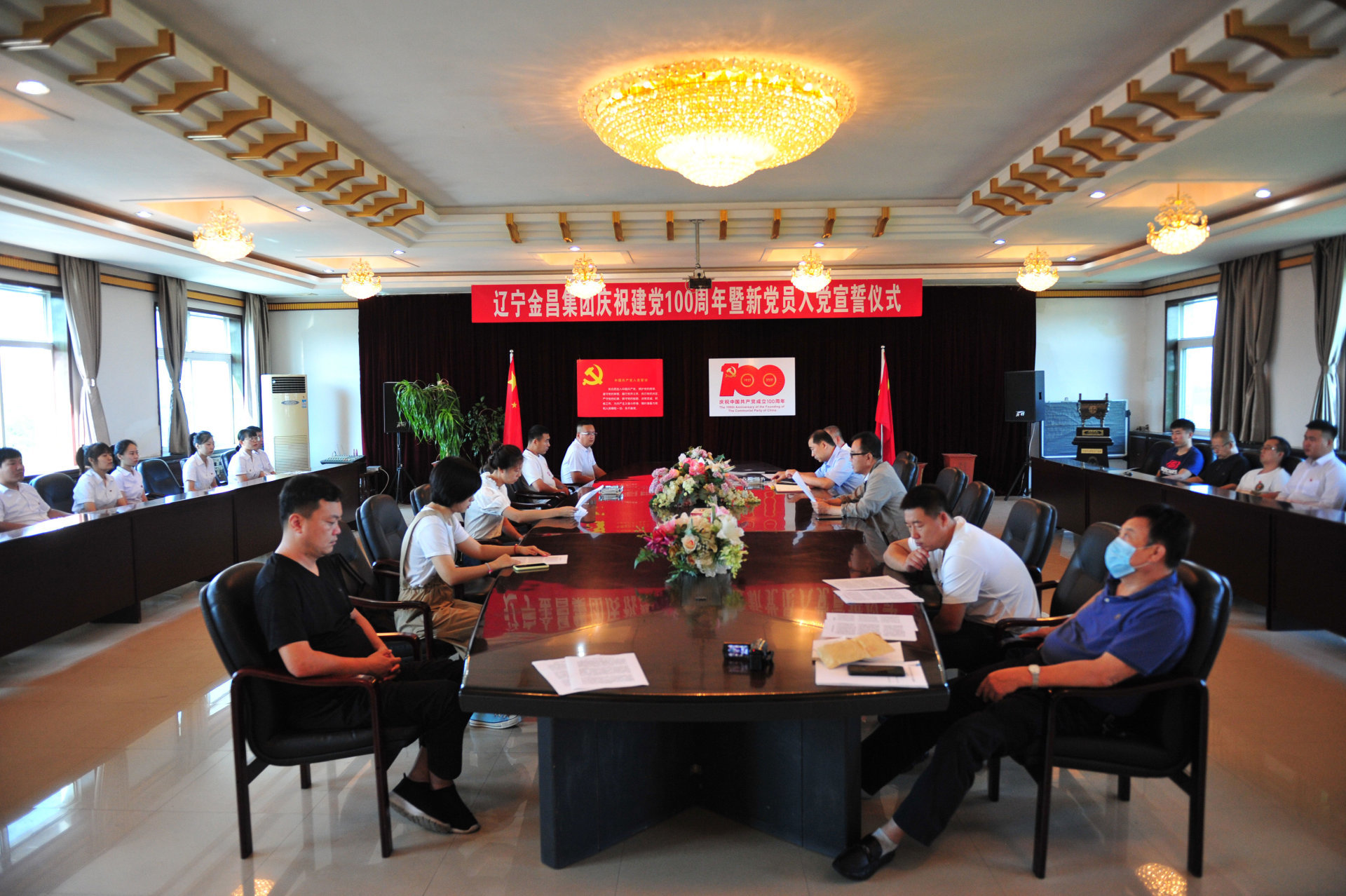 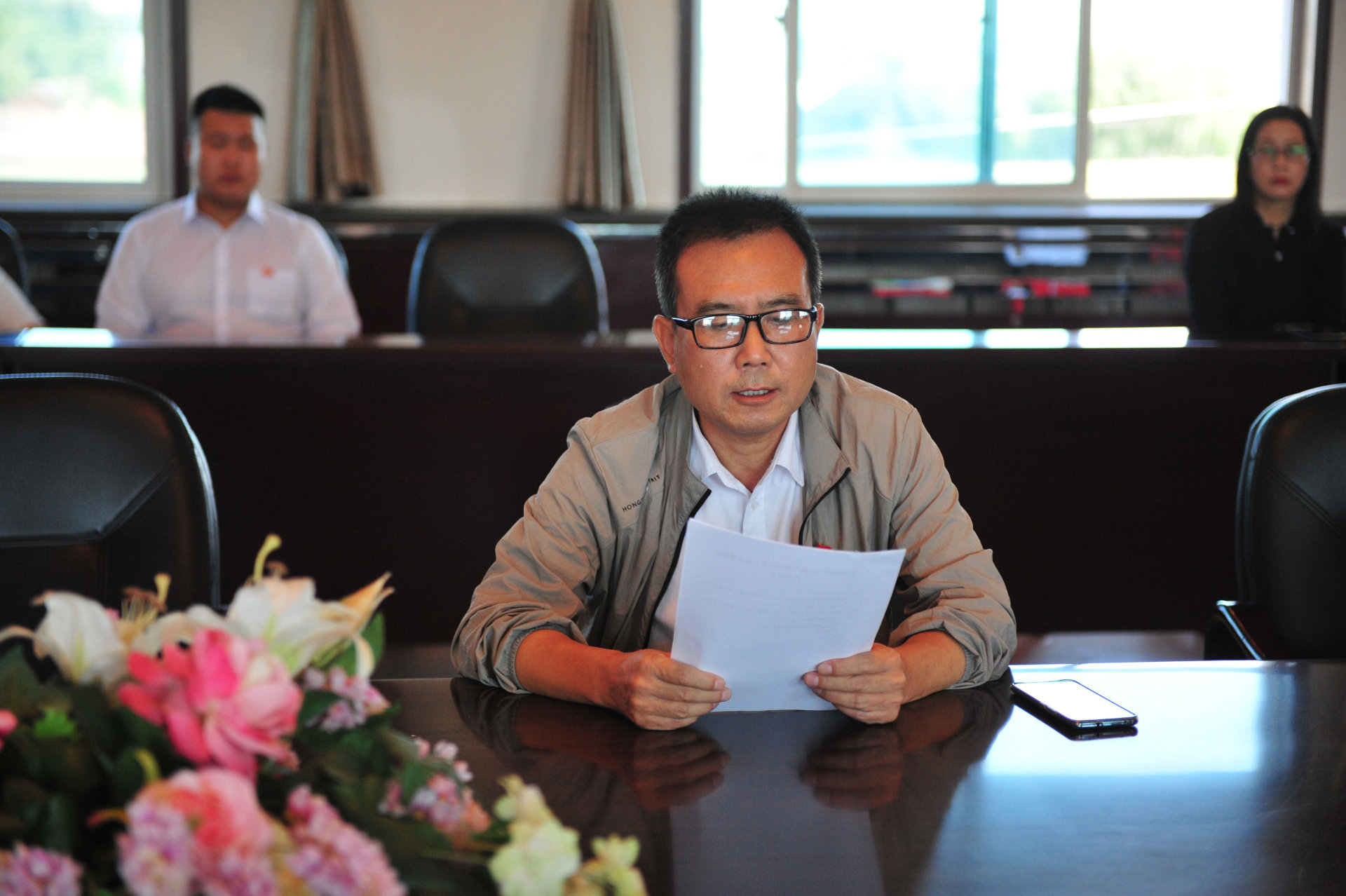 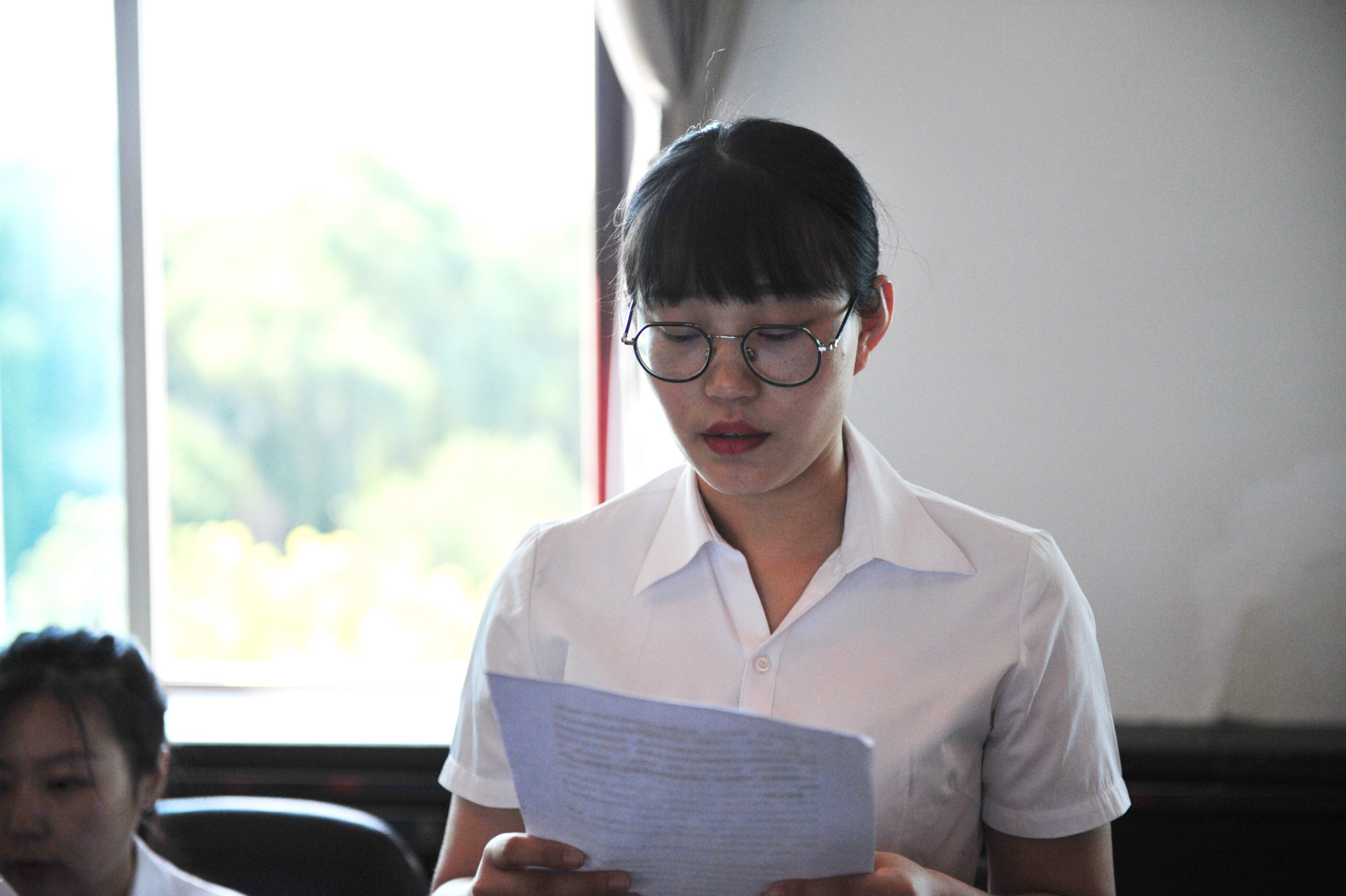 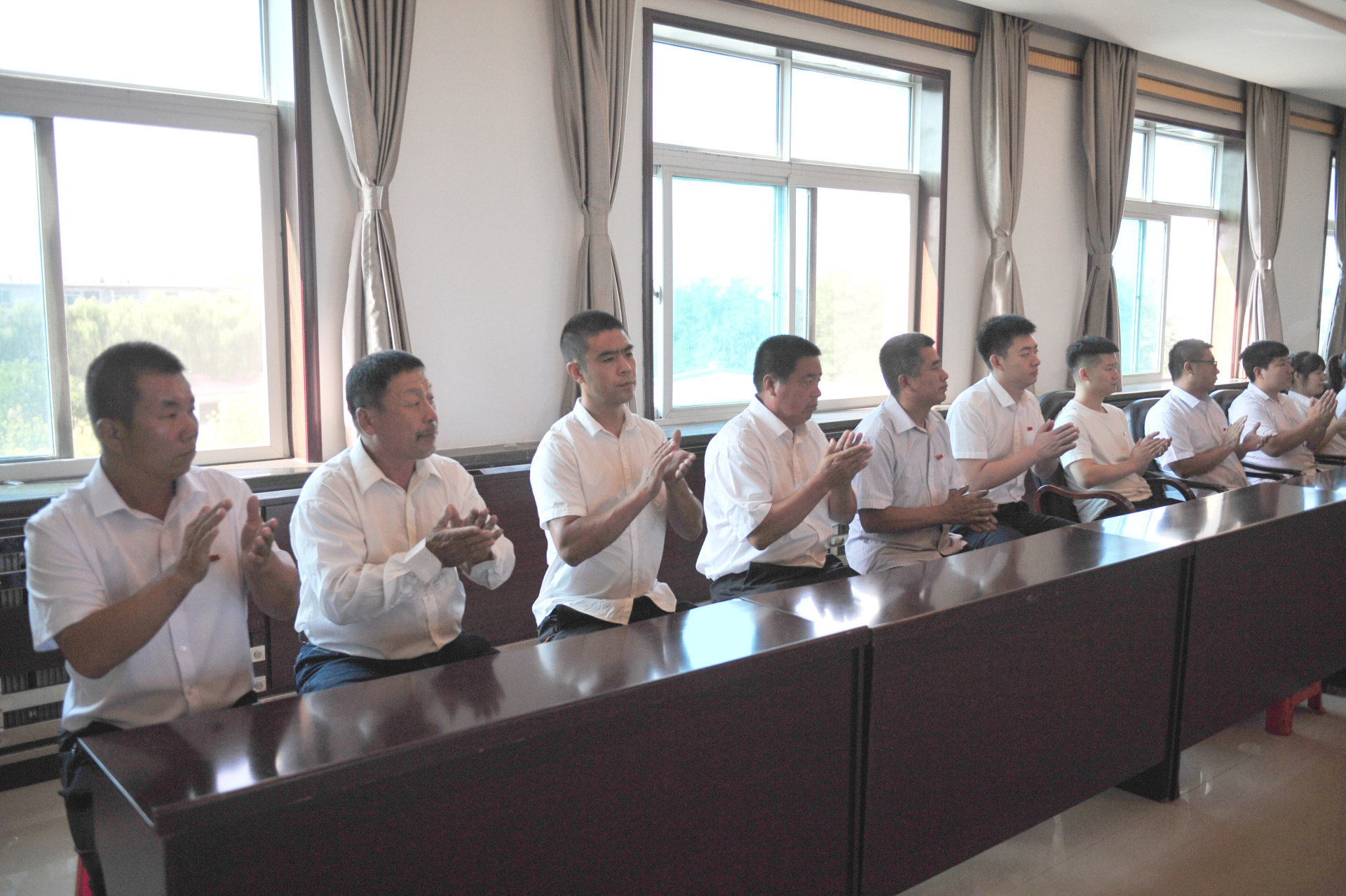 Comrade Huang Zhonghe, secretary of the party committee of the group, delivered an important speech. Always keep in mind the original intention and mission, listen to the party, feel the party's grace, follow the party, cherish today's hard-won happy life, cherish the job, conscientiously do a good job in their own work, and promote development and reform to a new level and a new level. 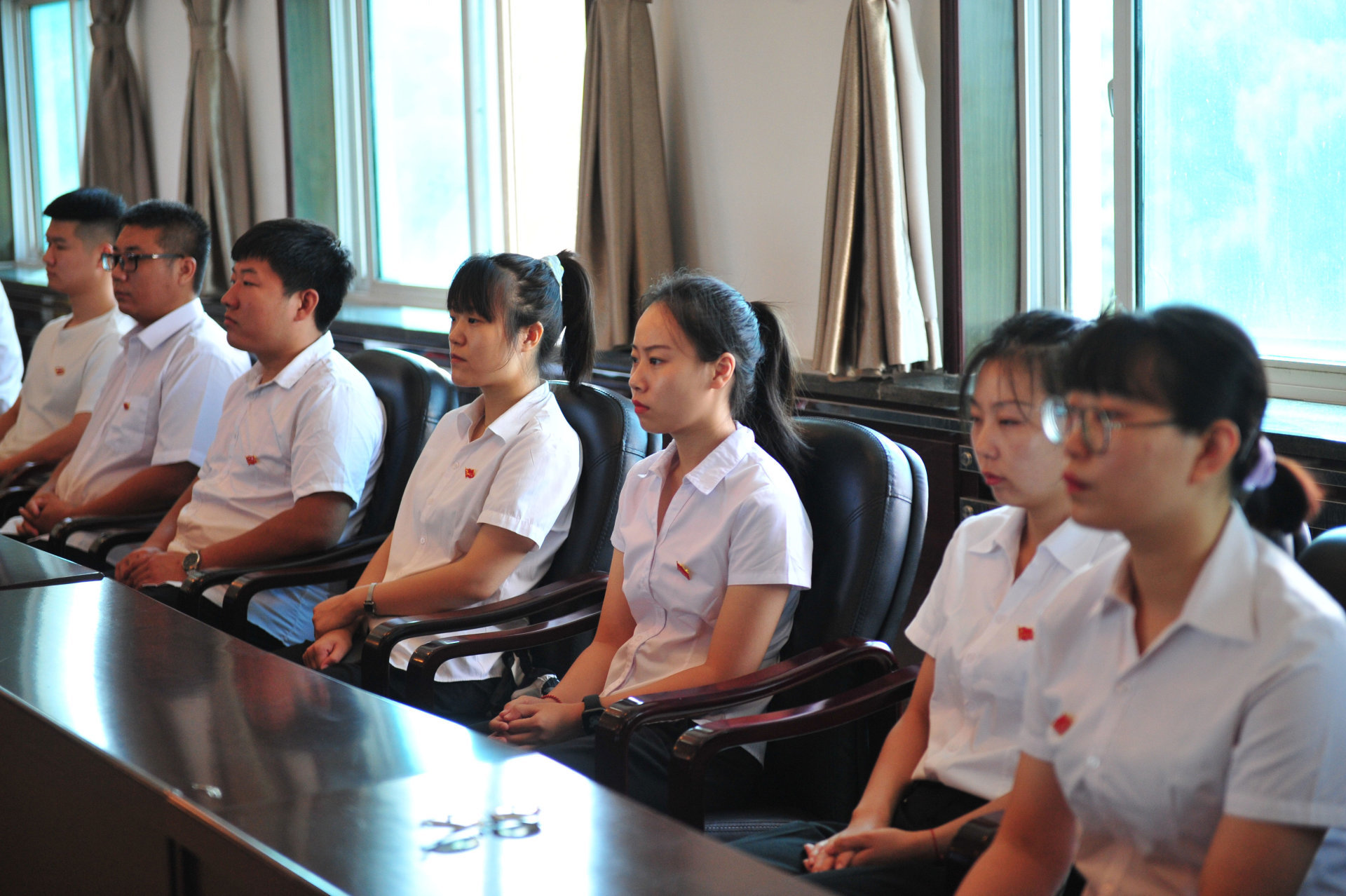 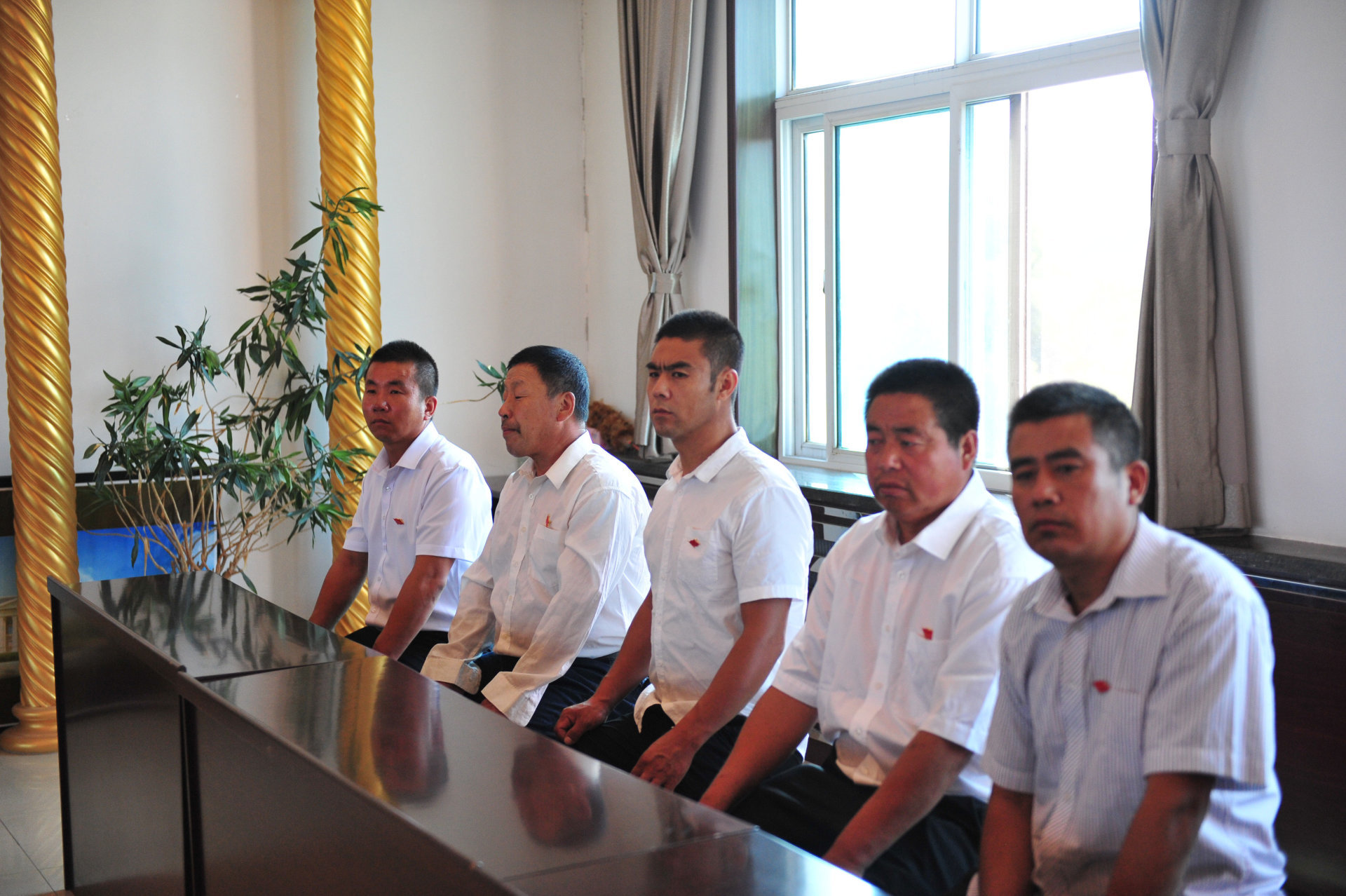