2017.1 Leaders of Liaoyang Federation of Trade Unions went to the group company to extend condolences

On the occasion of the arrival of the Spring Festival, Li Haoyang, vice chairman of the Liaoning Provincial Federation of Trade Unions and chairman of the Liaoyang City Trade Union, and a delegation from Lighthouse City came to our group to visit and extend condolences. Huang Zhonghe, Secretary of the Party Committee of the Group, Li Zhongyan, Wang Zhihai and Li Guohong, Deputy General Managers attended the reception.

At the meeting, Huang Zhonghe, secretary of the party committee of the group, made a report to Chairman Li and his entourage. After listening to the report on the company's production and operation and the work of the trade union, Chairman Li fully affirmed the company's trade union in safeguarding the development of the enterprise, performing the functions of the trade union, and helping difficulties, and said that the provincial federation of trade unions should strengthen contact and communication with the company's trade union, and implement the long-term mechanism of warm assistance and support. At the same time, it is hoped that the enterprise will accelerate its development, benefit more employees with development results, and let more employees feel the warmth of the organization. Finally, Chairman Li of the Provincial Federation of Trade Unions expressed condolences to the company on behalf of the Provincial Federation of Trade Unions. Li Guohong, deputy general manager of the company, accepted the condolence money and thanked the provincial federation for its care and love. 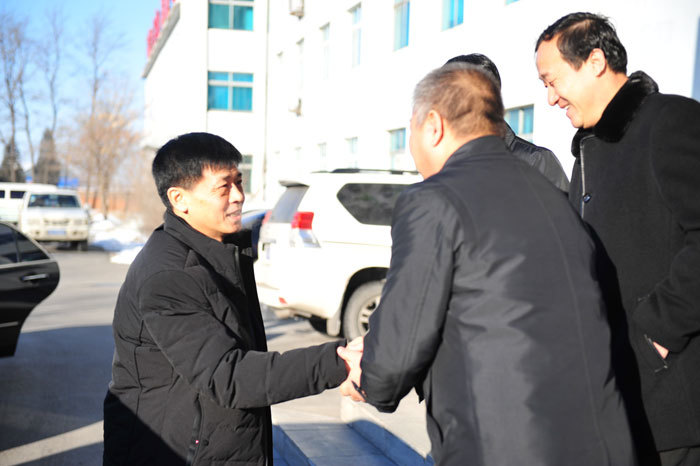 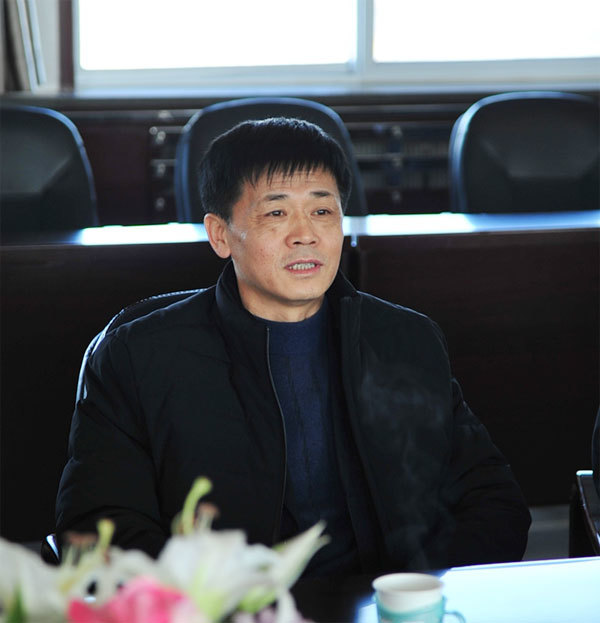 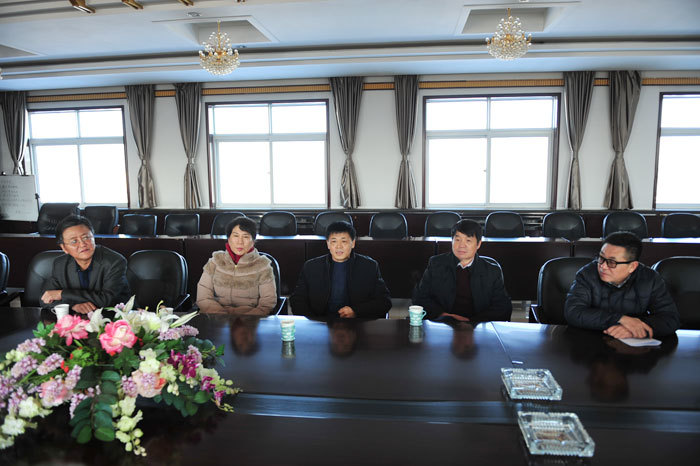 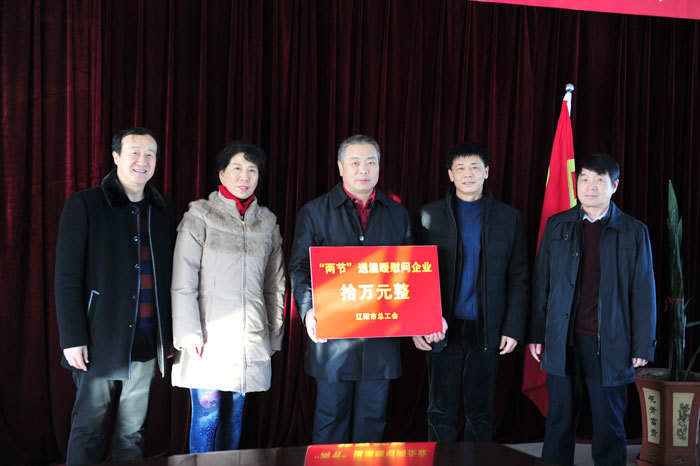