On the morning of September 23, five people, including leaders of Liaoyang Federation of Trade Unions and Lighthouse City Federation of Trade Unions, visited our group to extend condolences. Huang Zhonghe, Secretary of the Party Committee of the Group, Deputy General Manager of the Group and employee representatives attended the condolence activities. 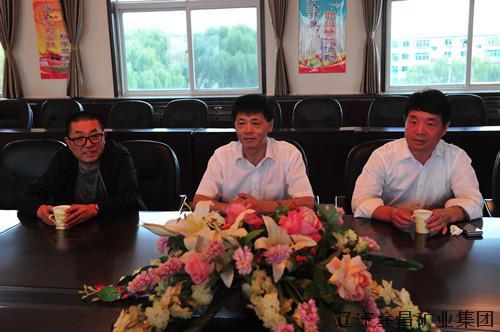 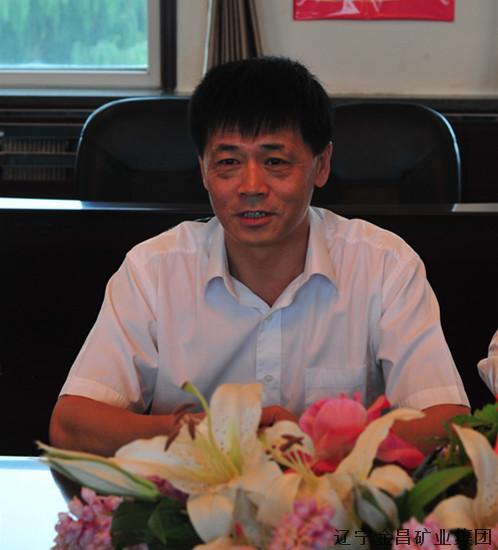 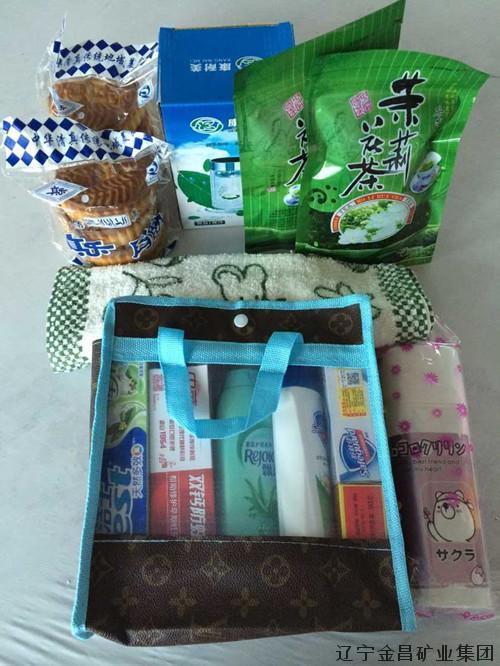