On the morning of July 9, Liaoning Jinchang Group held a swearing-in meeting for new party members to commemorate the 95th anniversary of the founding of the CPC and a meeting on "two studies and one doing" study and education 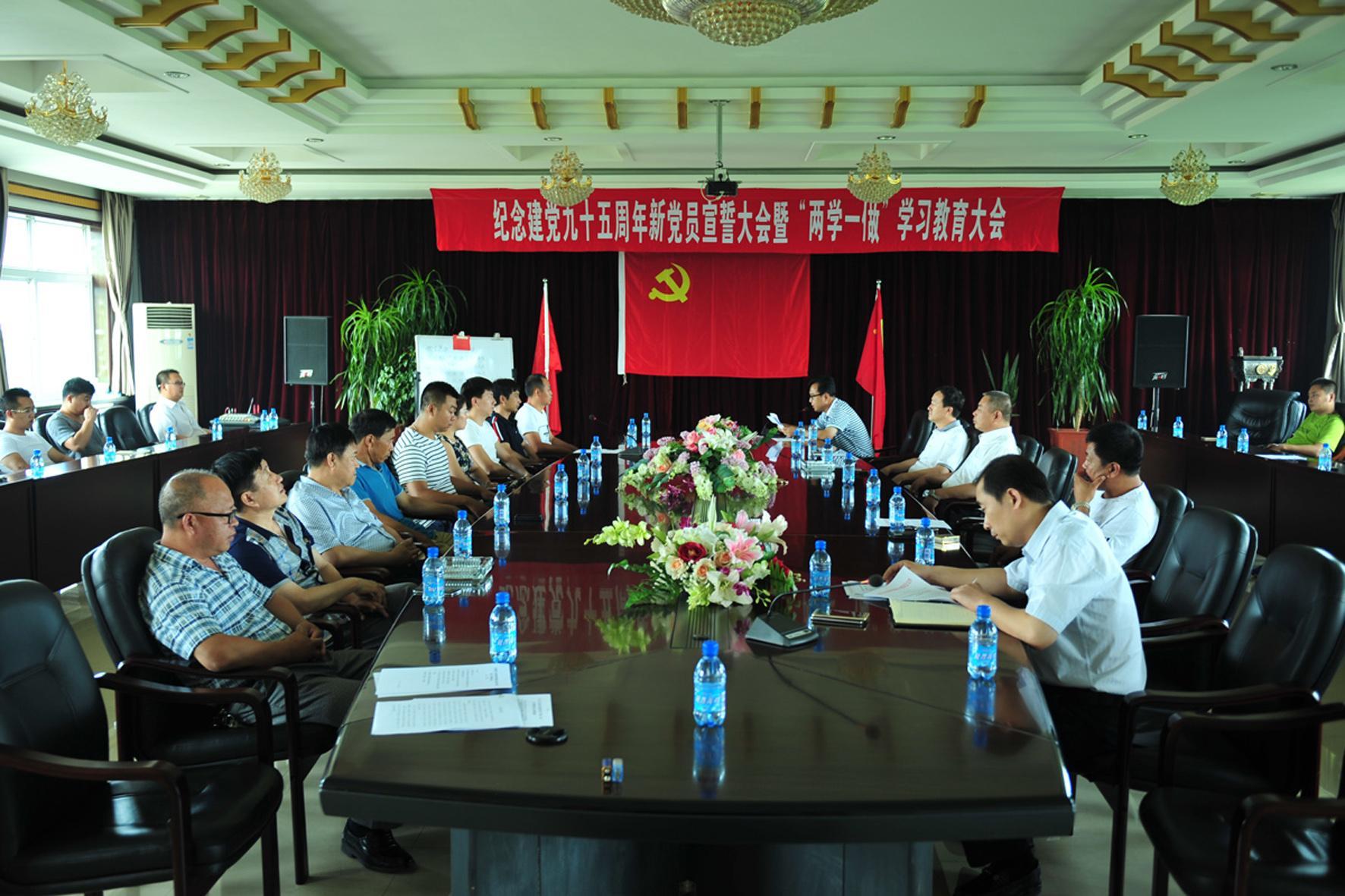 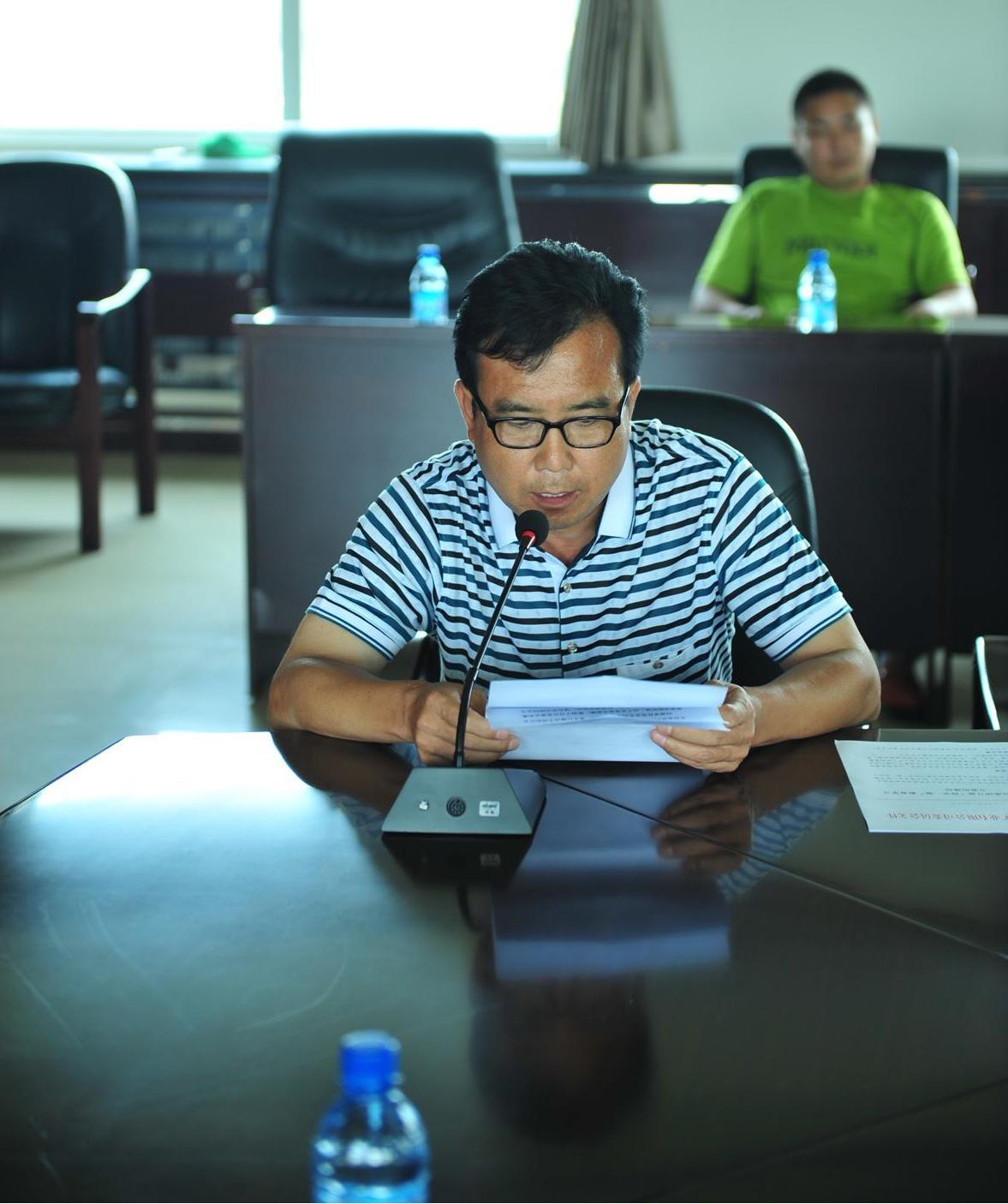 Comrade Li Hongxu, member of the organization committee of the party committee, read out the list of regularized party members and reserve party members 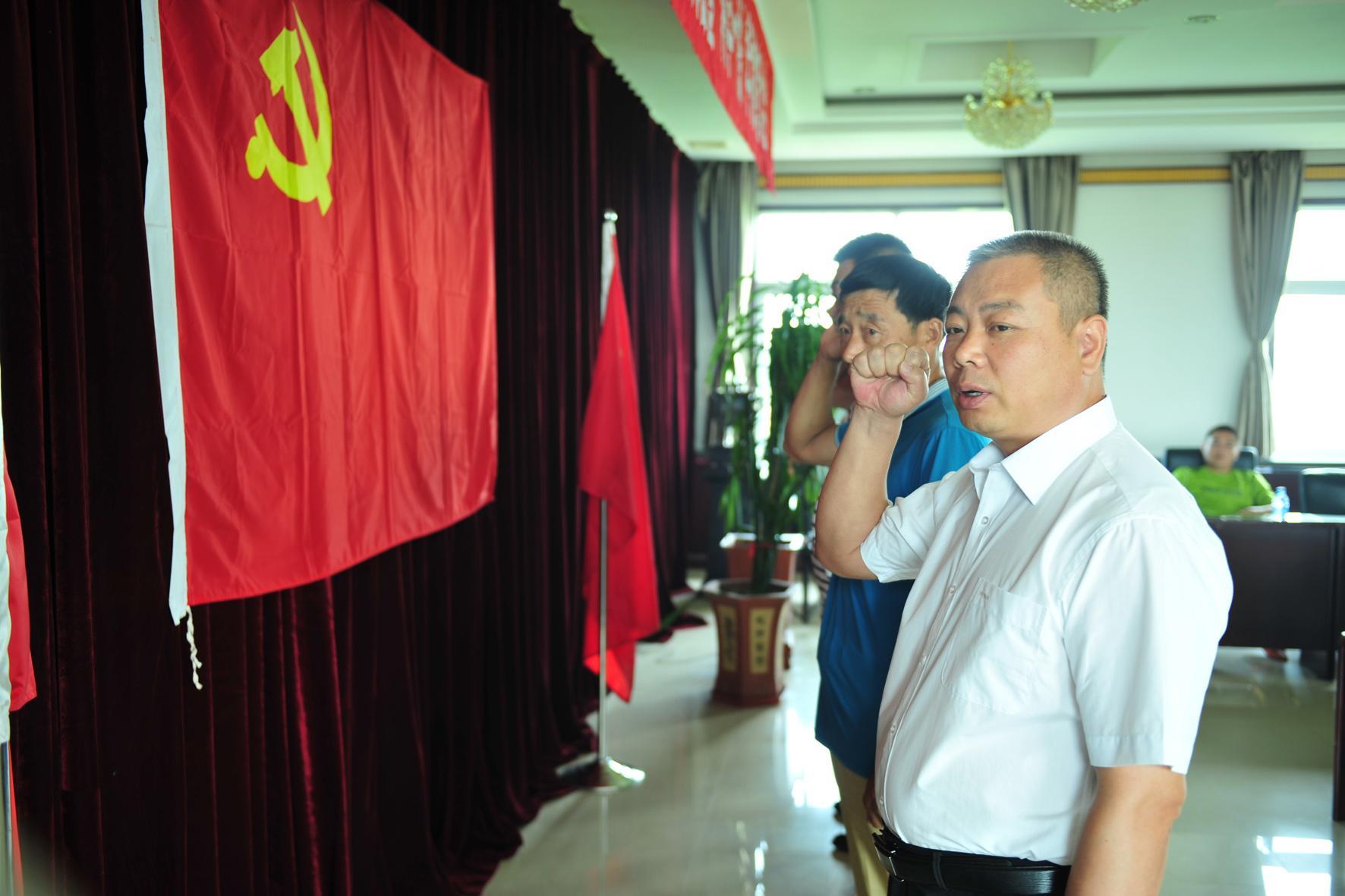 Li Guohong, member of the propaganda committee of the party committee, led the reserve party members to solemnly take the oath 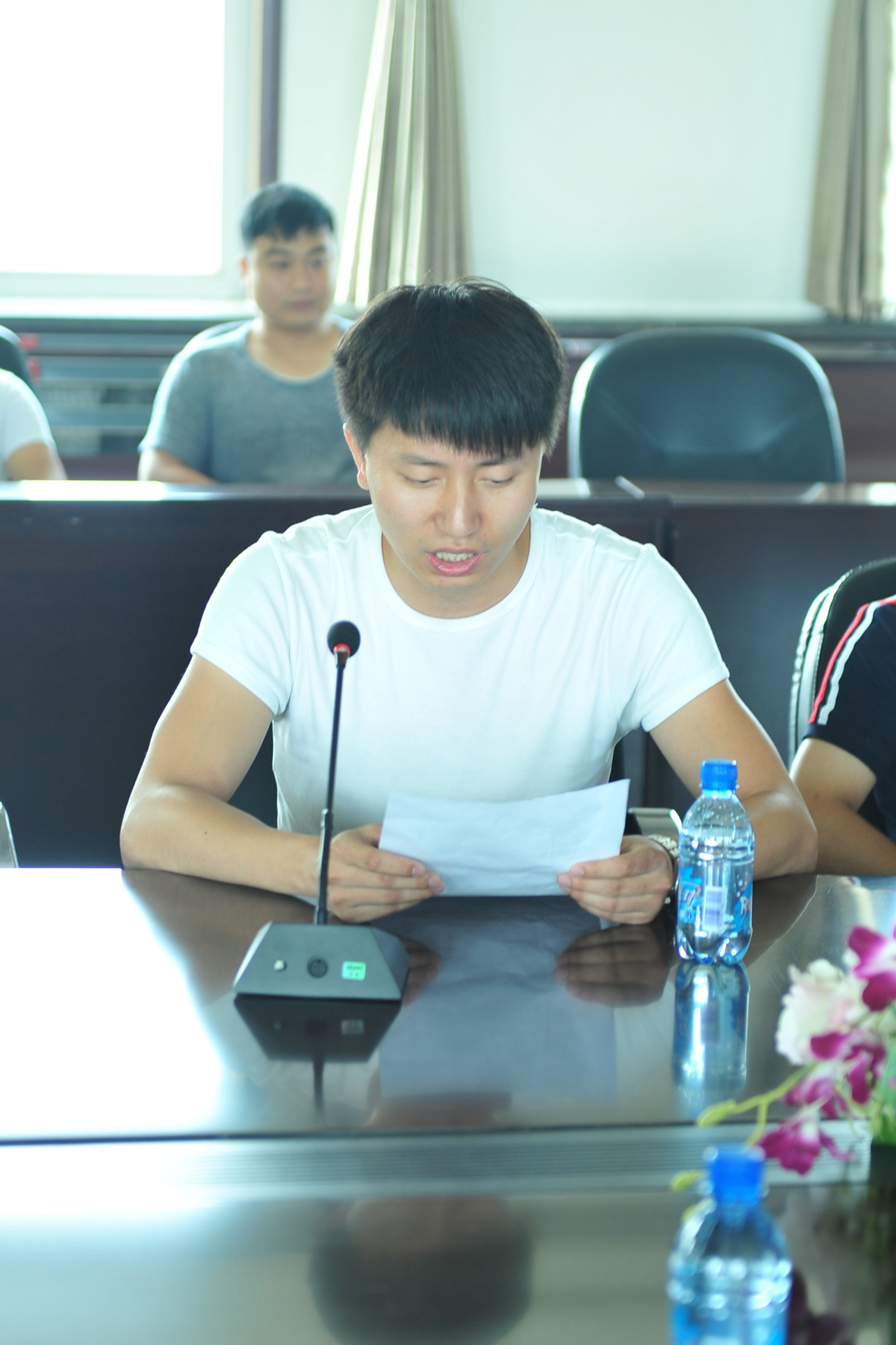 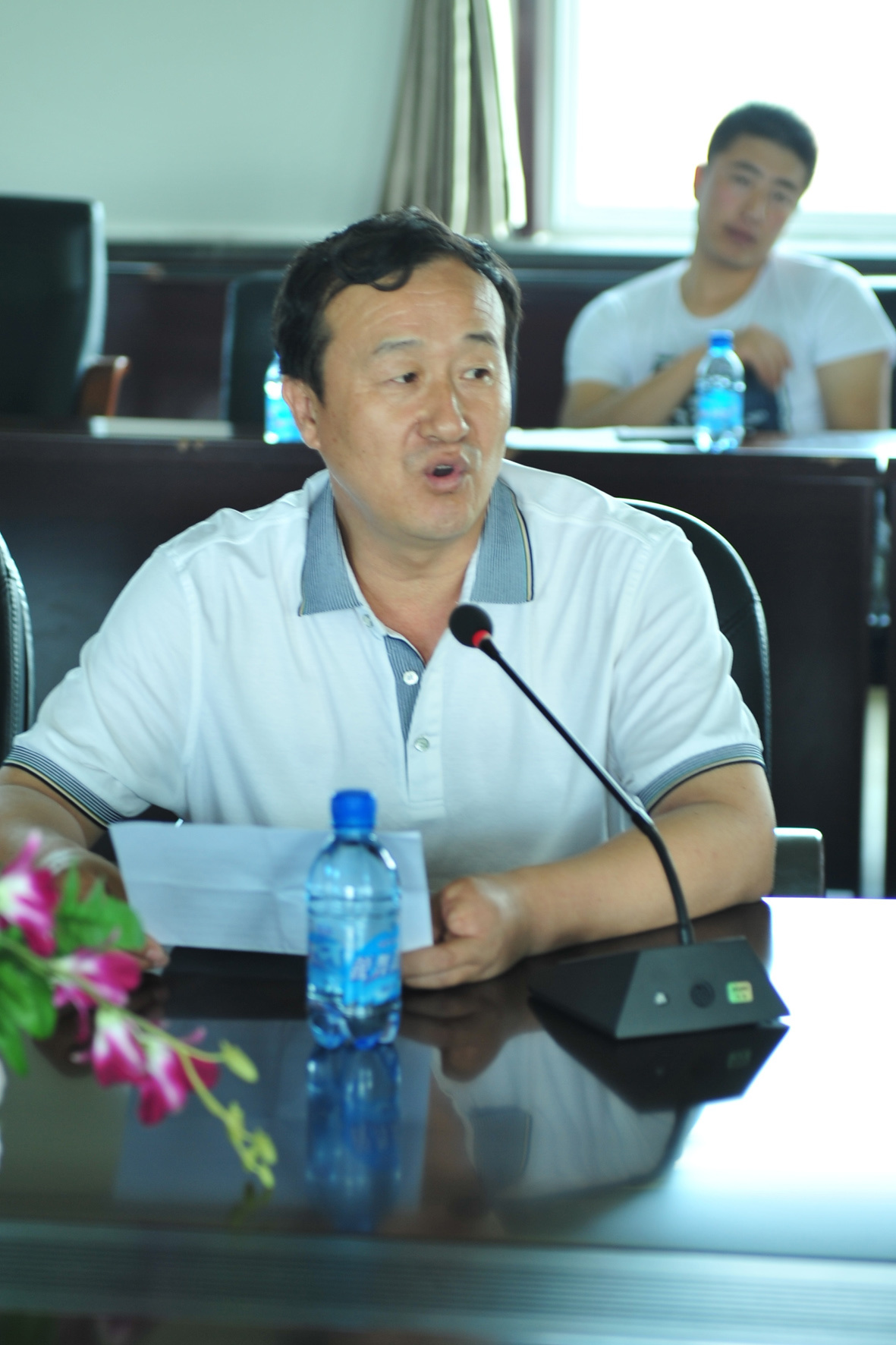 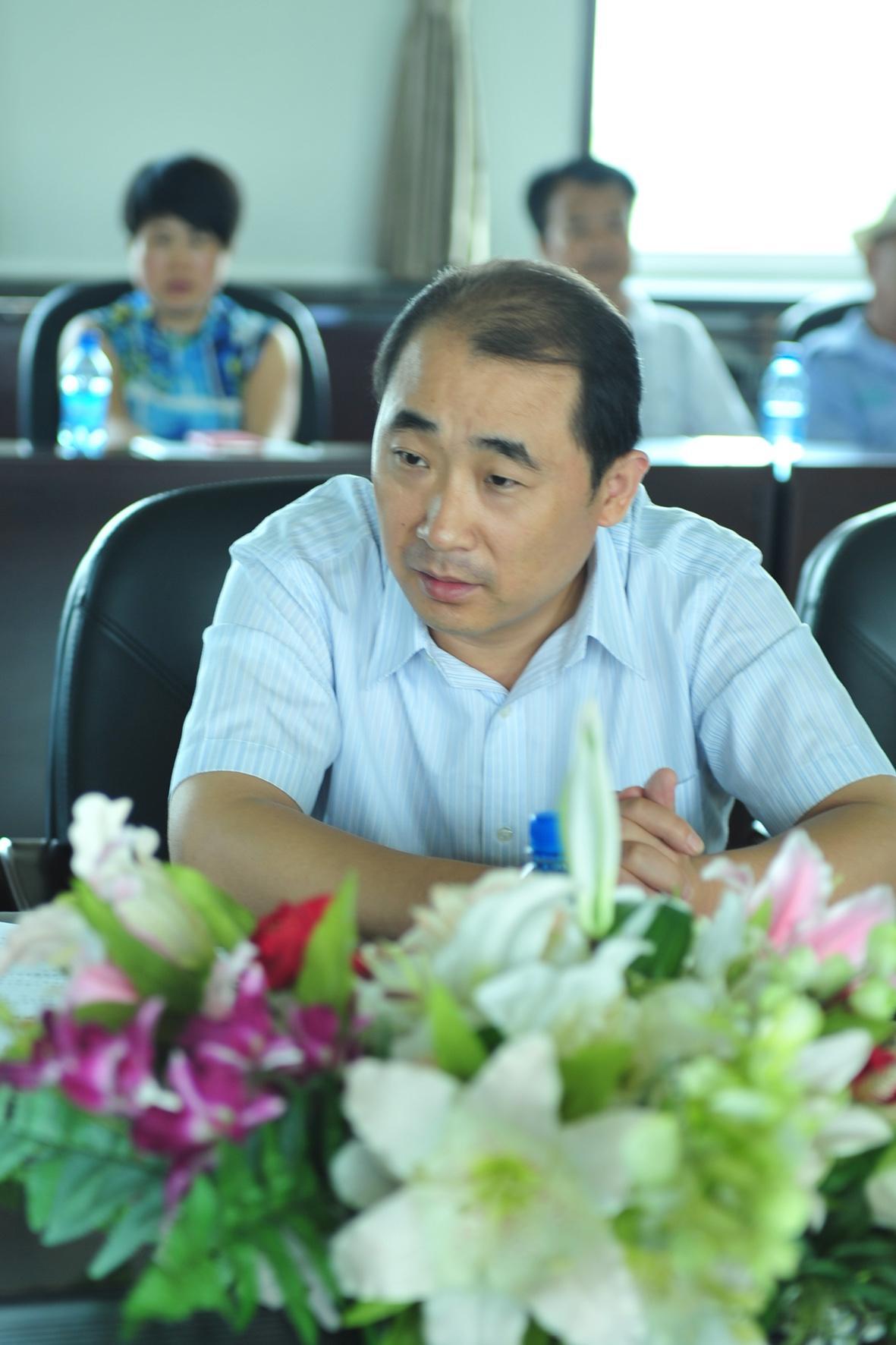 Huang Zhonghe, secretary of the party committee, gave a special party lesson on "two studies and one work."
Through taking the oath, revisiting the oath of joining the party, and receiving education in party classes, comrades who are party members have strengthened their ideals and convictions, further enhanced their awareness of party spirit, and enhanced their awareness of politics, the overall situation, the core, and alignment. They said one after another that they would always set strict demands on themselves according to the standards of Communist Party members, study in depth the two studies and one political ideology, strive to study well the party constitution and party rules, study General Secretary Xi's series of speeches, and become qualified party members who stress politics, have conviction, stress rules and discipline, stress morality, have good conduct, stress dedication, and have achievements. We must consciously accept the supervision of the masses, love and dedicate ourselves to our work, be positive and enterprising, always and everywhere set a good example for the masses, and make new and greater contributions in our posts.